Been caught speeding? Talk to the Road Traffic team at Ringrose Law 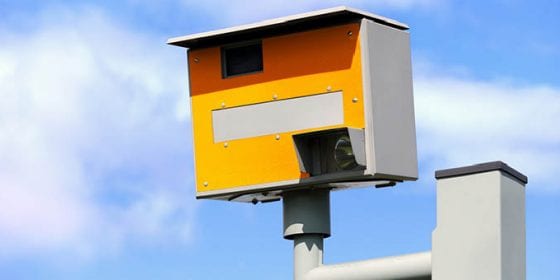 Criminal Defence Solicitor, Tony Freitas appeared at Peterborough Magistrates Court recently representing Miss A who had been charged with speeding- travelling 103mph on a 70mph road from earlier in 2020.

The client had pleaded guilty to the charge via the online process, but due to the very high speed had been listed for a hearing as the magistrates would have to consider whether or not she would be disqualified from driving.

As the client had been doing 103 in a 70 zone, her punishment would be a financial one. But, more importantly, the court had the power to either disqualify her from driving for 7-56 days, or alternatively to impose 6 penalty points upon her licence. If Miss A was to lose her licence, it would have serious consequences for her employment, as well as her future plans to join the Armed Forces.

Tony Freitas advanced lengthy mitigation on behalf of the client, and was able to prove to the court the problems she would encounter if she was disqualified. The magistrates took on board Tony’s representations and decided that they would not disqualify Miss A from driving on this occasion.

Her licence was endorsed with 6 penalty points and she was fined. Miss A was very relieved and happy at this desired result.