DOG OWNERSHIP AND THE LAW 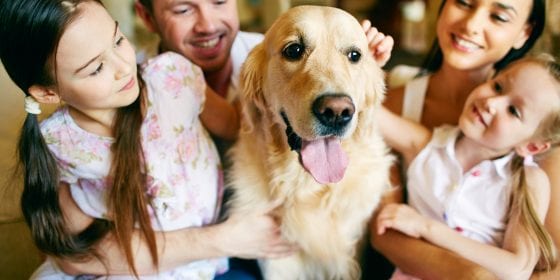 Dog Ownership laws can be difficult to swallow for many people as dogs are considered property under the law despite the emotional attachments owners have towards their dogs – and dogs to their owners.

When a dispute arises regarding ownership of a dog the Court can decide the issue and most cases will be heard in the Small Claims Court.

For all initial enquiries relating to Canine Law please contact our dispute resolution team on 01522 561020.