It will not be the first or last time that we have received a request for advice in a situation where, for example, one has separated from their partner taking their children with them or not as the case may be leaving the family home which is registered in their joint names, but subject to mortgage.

If you are in this position then the following may be of use as a summary of some of the realistic remedies available:-

Just to mention, if you receive a lump sum and this may affect your entitlement to certain state benefits, you may wish to check this out.

Disputes over joint ownership of property, outside marriage, can be a complex area of the Law we would recommend that you take Legal Advice before embarking upon any action. Ringrose Law can provide this service.

No such thing as a ‘Common Law’ spouse

There is no such thing as a ‘Common Law’ spouse. Neither is there an automatic entitlement to a share in the other cohabitee’s property and/or capital after six months, or any period of time for that matter. There is no obligation in law for either party to pay maintenance to the other but only in respect of a child born between them.

Perhaps the best way of illustrating the vulnerability of a cohabitee is to summarise the facts and the Court of Appeal’s decision in a recent case between a Mr. Rankine and Mrs. Geary.

Before his relationship with Mrs. Geary, Mr. Rankine already owned a business and had received a large redundancy payment. He purchased outright a guest house as an investment with his own money in 1996 and employed a manager to run it in his absence.

The guesthouse floundered and Mr. Rankine left London where he lived with Mrs. Geary and their son, and moved to the property to run the business himself.

He struggled and Mrs. Geary left her job in London to assist him, unpaid. Mr. Rankine refused to make provision for Mrs. Geary in his Will or a partner in the business whilst she remained married. However, even after she had obtained a divorce, he remained non-committal.

After the separation, Mrs. Geary made two claims. First, that she had a beneficial interest in the property, and secondly she was a partner in the business.

Although she admitted there was no intention for her to have an interest in the property initially when it had been bought as an investment, nevertheless their common intention altered after she had given up her job in London and moved to live at the property (with their son) to work in the business, thus altering her position potentially to her detriment.

She claimed to be a partner in the business because she had been heavily involved in running it, could not be considered as an employee because she had not been paid (the inference being that the investment of her efforts indicated a partnership).

He considered it would be an ‘impermissible leak’ to infer a common intention that Mr. Rankin and Mrs. Geary would both share in the property from which the business was run, just because they agreed to run it together, and especially when Mr Rankine had paid for it.

Further, there was no business partnership for a number of reasons; for example the business accounts showed Mr. Rankine ran it as a sole trader, there were no joint bank accounts, Mr.Rankine took responsibility for the liabilities, made all the drawings, and there was no sharing of profit.

Additionally, the business had continued to run after the separation in Mrs. Geary’s absence.

You may see from this that this is a very complex area that we here at Ringrose have specialists in all offices to help you with.

After all her investment of time in both the relationship and the business, Mrs Geary walked away with nothing after a 19 year relationship. If she had been married to Mr Rankine the outcome would have been very different.

The court in divorce proceedings would have a duty to consider the reasonable needs and requirements of both parties. The business and the property should be considered as marital assets in which both of them should be entitled to have a share.

They say love is blind. Maybe this article has been an eye opener.

Mrs Geary might also have considered making an application for spousal maintenance in her own right, over and above any child maintenance which have been appropriate. Even if Mr Rankin had not made a Will, as a wife, Mrs Geary would inherit under the Rules of intestacy as his next of kin.

Further, should Mr Rankin predecease her, as a wife she would have been entitled to a widow’s pension under any pension scheme her husband may have had.

As a wife, Mrs Geary would automatically have had rights of occupation in the former matrimonial home irrespective of whether it was in their joint names or Mr Rankine’s sole name.

A co-habitee’s rights are scant and it is usually complicated, expensive and tortuous to establish a declaration of beneficial interest in a property owned by the ex-partner under the Trustees of Land and Appointment of Trustees Act 1996.

In a recent Supreme Court Case (Jones v Kernott) the court found it is possible to impute an intention to share the beneficial interest in a property even though parties have never formally agreed such a change.

How that case is interpreted and applied in the future, remains to be seen. Again, there is uncertainty.

For the time being, the government has not provided a statutory resolution to the problems resulting on the breakdown of unmarried couples.

A positive way forward however for anyone in an unmarried relationship or about to enter into one, would be to consider entering into a formal Cohabitation Agreement through Solicitors, thus providing both parties with financial security they can both rely on during their relationship and in the event of  breakdown.

If Mrs Geary had gone down this route or had been married to Mr Rankine, then the outcome for her would have been so much better. It is a lesson to all who believe they can rely on and trust their partner to be fair, if not generous. They say love is blind. Maybe this article has been an eye-opener.

Jessica Cooper was fast and efficient with my issue and very clear on what I needed to do. 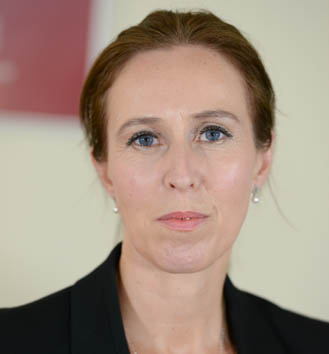 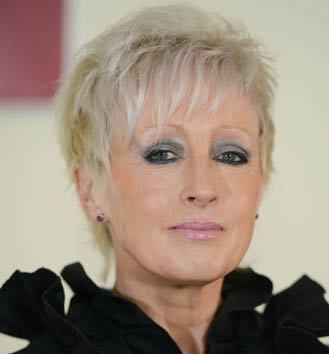 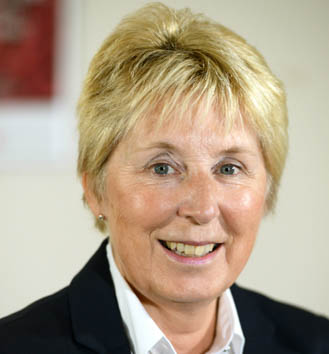 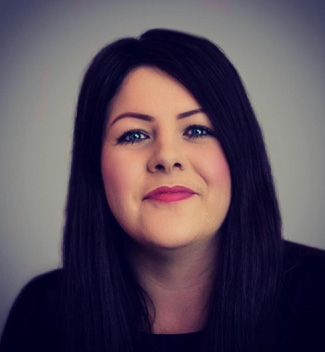