Partnership disputes in particular can be some of the most difficult and distressing to handle. Matters often become very personal and the individuals often cease communicating with each other.

It may be necessary to consider winding up the Partnership or at least for one Partner to leave the business by way of a managed withdrawal the identity of the altered business must be made known to all creditors.

Company and Partnership disputes can be very complex matters and expensive to manage. Early consultation can help resolve disputes very quickly and mediation may be an appropriate way forward rather than difficult and costly litigation.

Something similar can be said where the business is a company where there is a falling out between the Directors. Here an additional complication can be that the Directors are often in addition employees. In some circumstances Directors can be removed by a vote of Shareholders but their position as Shareholders and employees must also be taken into account. The risk is that the Company takes action which can result in a Director in his or her capacity as an employee taking the Company to an Employment Tribunal on the basis of an unfair dismissal.

There are a number of powers under the Companies Act which permit the intervention of the Courts in a Company dispute and also the possibility of Winding up the Company as an ultimate sanction. Naturally the Courts will try to avoid this and Order this only as a last resort. The Court also has the power to Order one Shareholder to buy out the shares of another.

There are many obligations on Directors in terms in the away which they manage their businesses. Many Partnerships become limited companies in order to protect personal risk but Directors can still be at personal risk if they act outside their powers.

Detailed advice is often necessary about how Partnerships and Companies should manage their affairs to avoid legal risk.

If you have any difficulties in terms of the overall management of your Partnership or your Company contact Ringrose Law Solicitors for advice. We have offices in Lincoln, Boston, Grantham, Newark and Sleaford. 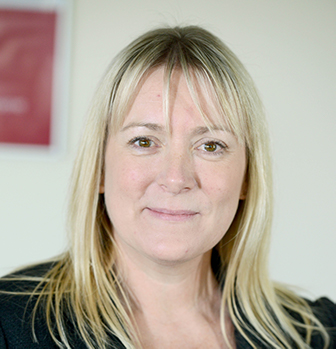 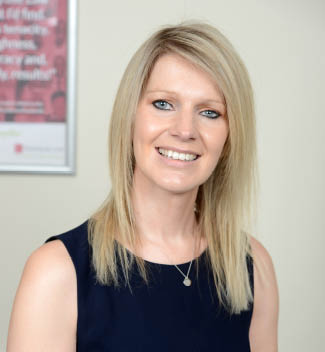 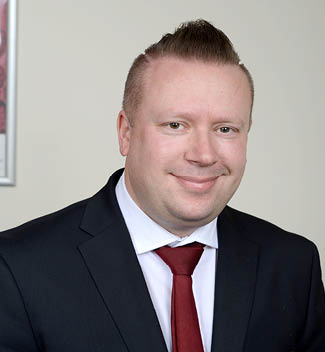 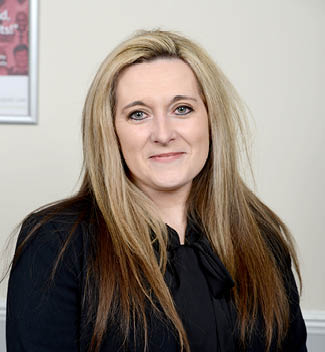